The Maestro: Stop Motion Animation Short Film
A big headed fox conductor and a practical quail assistant star in this story of an orchestration piece gone wonky. This project allowed me to put on all "hats" of animation: fabricator, animator, DP, Grip, Gaffer, Sound Designer. I used Dragon Frame for capturing pictures and Audacity for sound composing.
The Curious Snake: Clay Animation Short Film
This is one of my earliest stop motion pieces where I practice the basics: animating and transforming on a loop using clay. I experimented with timing, dynamics and character expression.

The Kite: Stop Motion Animation Short Film
​Originally starting as a side project, I've taken a story my buddy Brian (author of Hunting For Witches: Salem's Burning) wrote for me called "The Kite" and started doing visual development on it. It's about a boy and his imaginative adventures with his mischievous kite.

I'm developing the portion of the boy playing chess with Death on the beach. Storyboard and designs have been created. 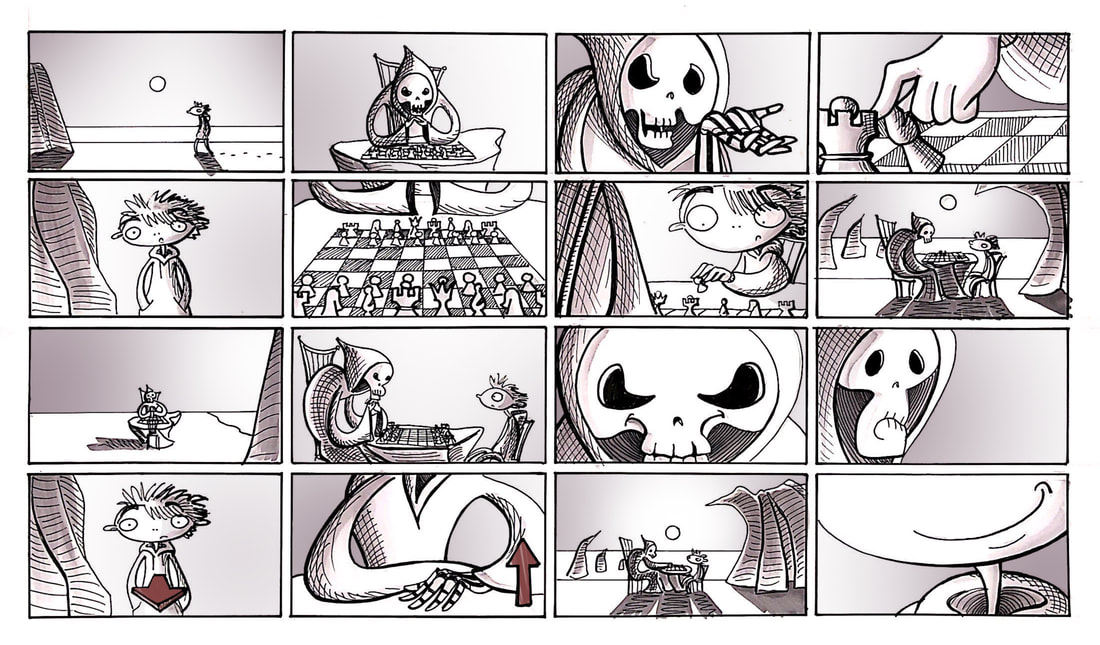 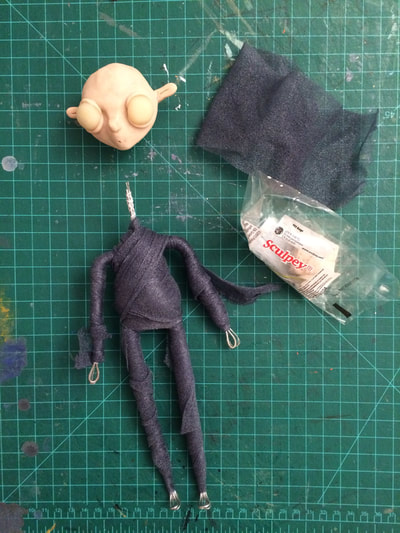 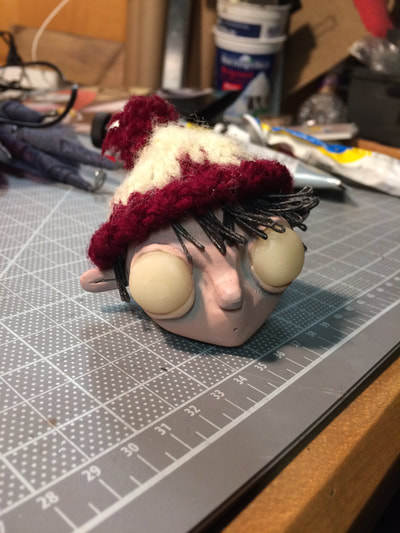 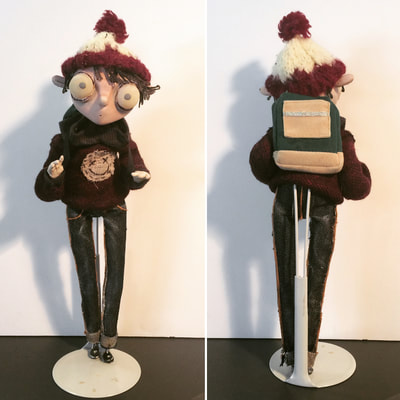 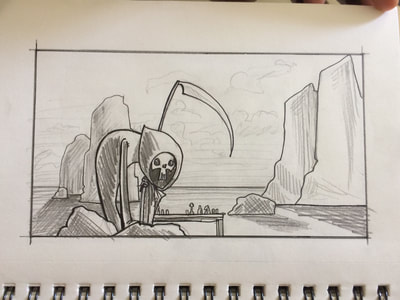 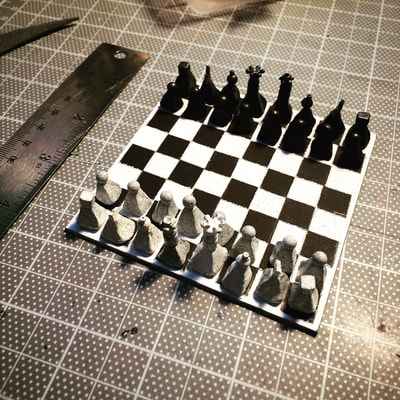 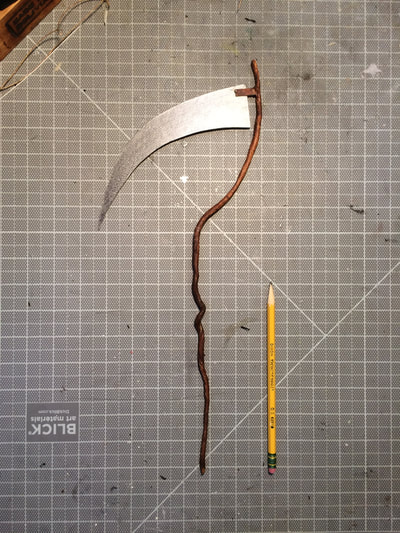 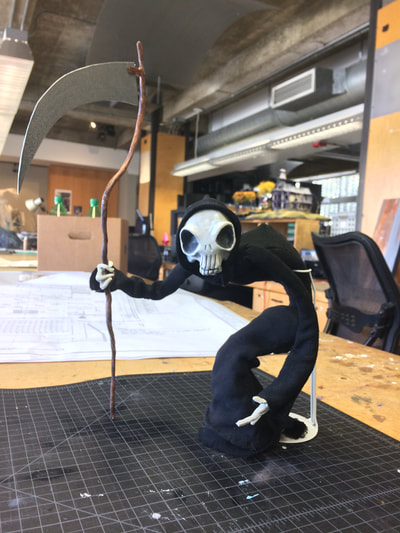 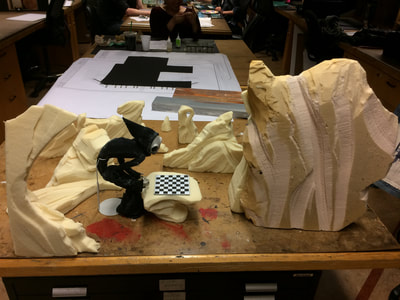 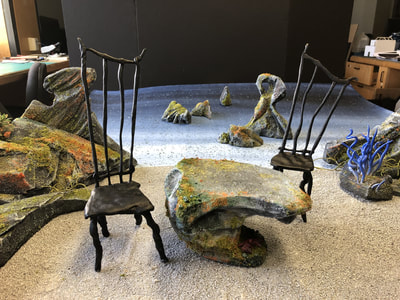 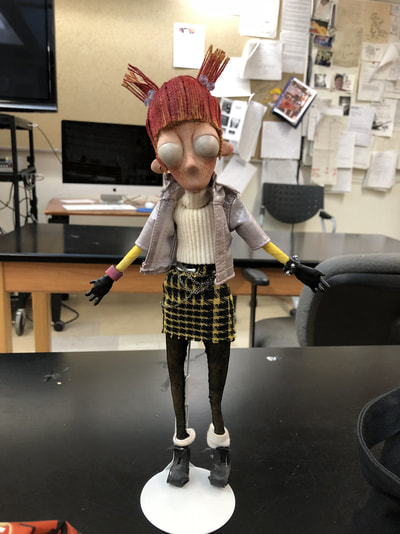 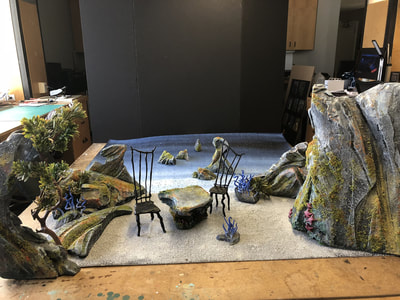 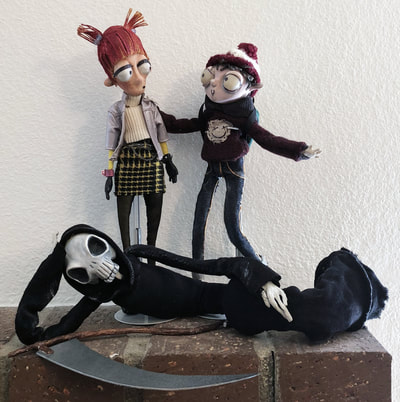